Hello Clear Scraps fans! It's Irene here and today, I'm sharing a layout which I've used tons of mascils by Clear Scraps to create the background and the title. 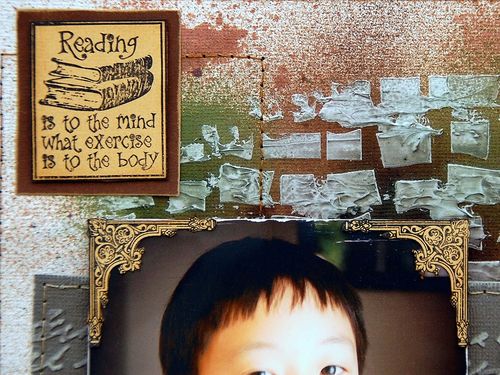 For the background of this layout, I've used a brick wall mascil with some texture paste to create the textured brick wall design and later, I've misted it with some paints to ad colors to it. 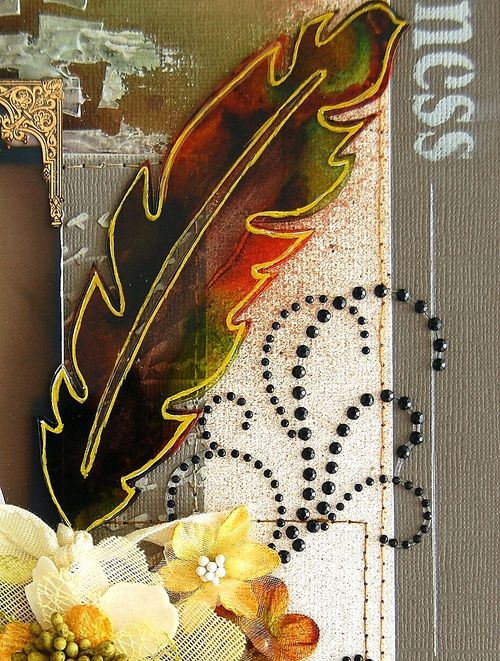 I've also used the acrylic feathers mixers by Clear Scraps to embellish this layout. I've used alcohol ink to colored it and later outlined it with permanent marker. Besides that, to create the title, I've used the "Fruit Of The Spirit" mascil and some white ink.